You are here:
ArticlePeople 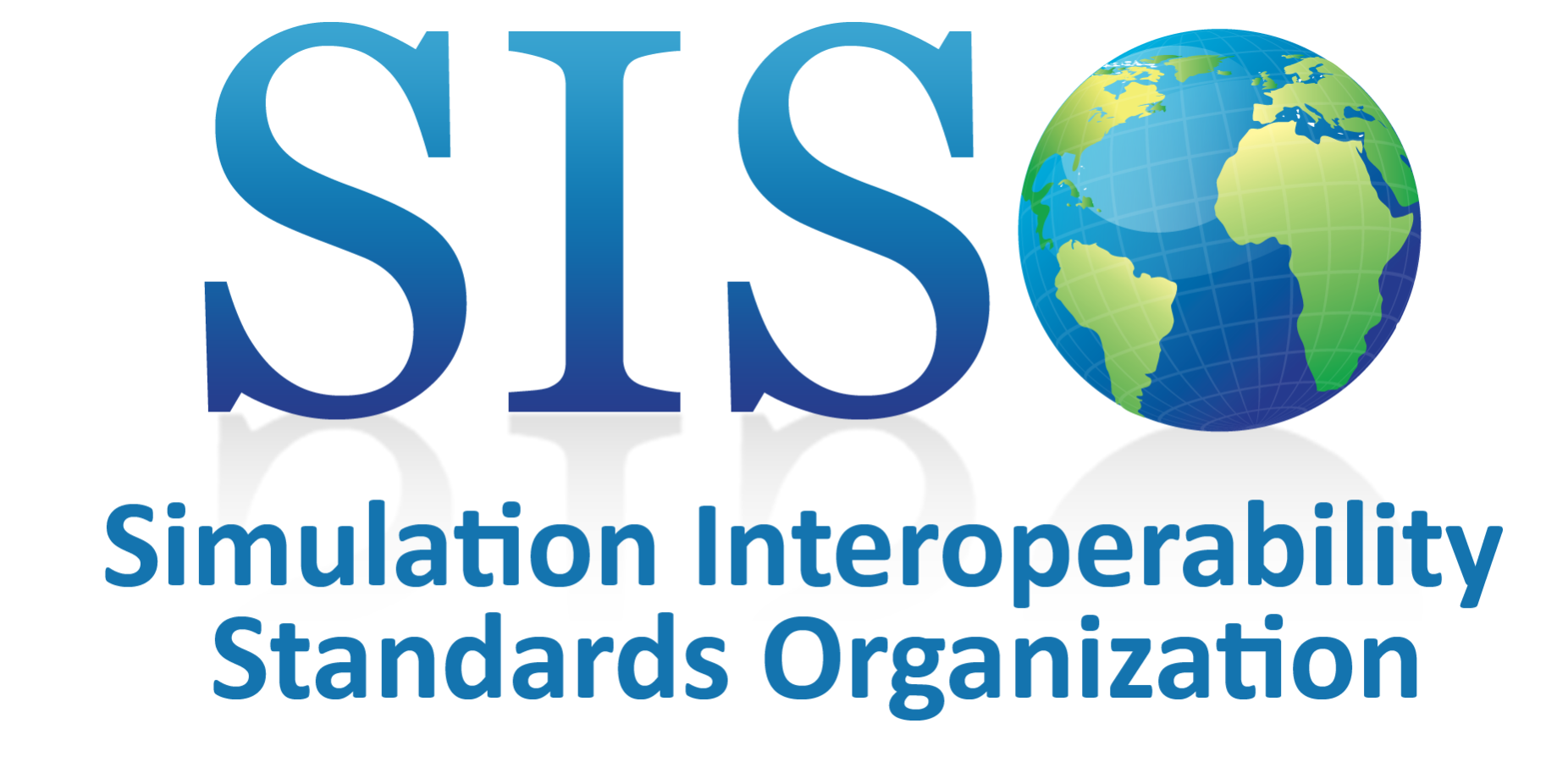 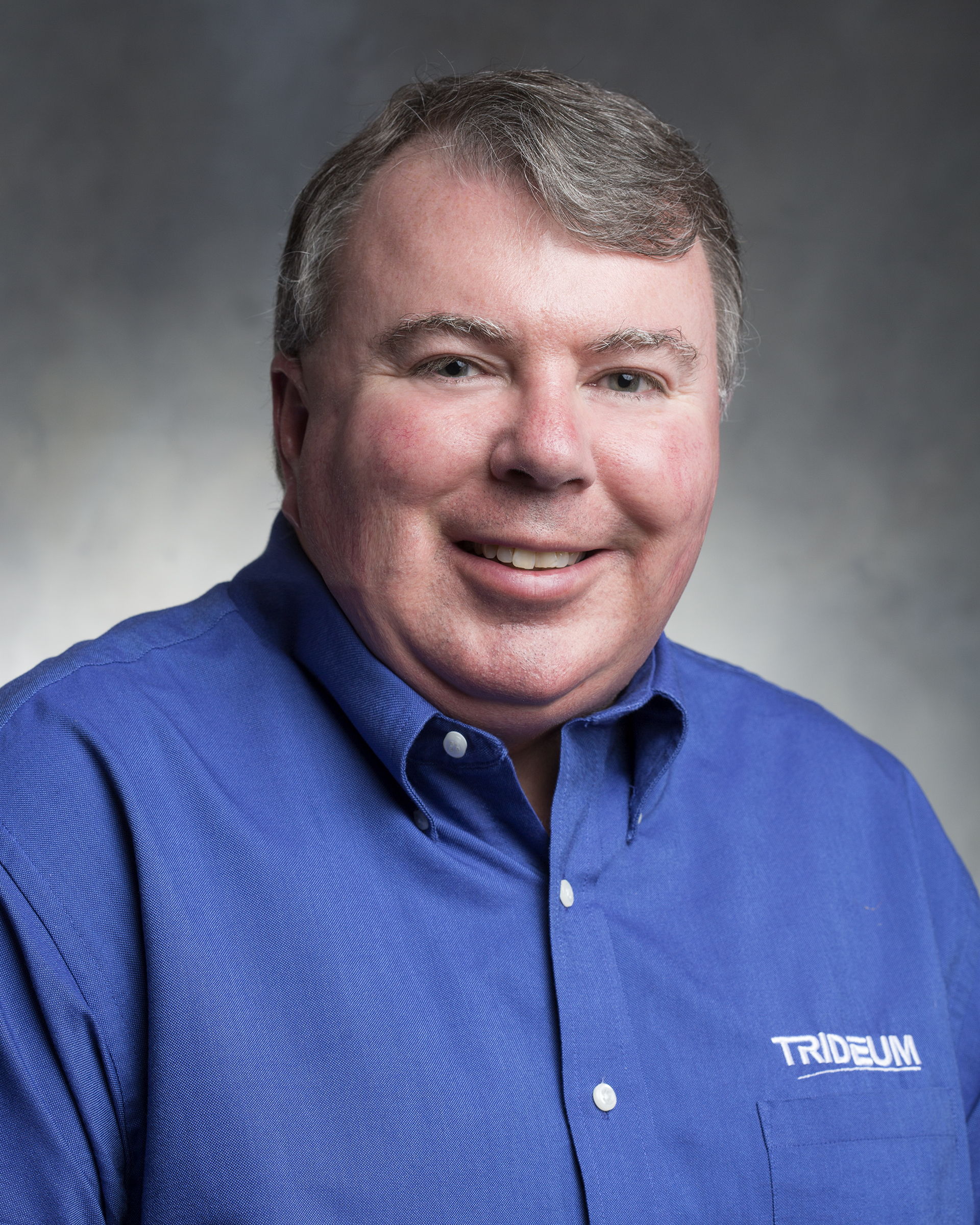 Trideum is happy to announce Michael J. O’Connor, Chief Technologist for Trideum will serve as the Chair of the Simulation Interoperability Standards Organization (SISO) Standards Activity Committee (SAC).  In this role Mr. O’Connor will coordinate and oversee SISO’s standards development activities. Mr. O’Connor has been a SISO contributor since 1994 and has previously served as the Chair of the SISO Executive Committee (EXCOM) and editor of several standards.

Trideum Corporation continues to sponsor SISO and also supports the organization by encouraging its professionals to actively participate. In addition to Mr. O’Connor’s role on the SAC, Kurt Lessmann, Trideum Chief Technology Officer, is a member of the SISO EXCOM and Dr. Chuck Sanders, Senior Solutions Architect, is a member of the Conference Committee. Other Trideum engineers are active participants in the SISO standards process.

Trideum has been a leader in distributed Live, Virtual, Constructive (LVC) Modeling and Simulation (M&S) since its founding.  Trideum represents our customers interests in the development of distributed LVC M&S standards through its involvement in the Simulation Interoperability Standards Organization (SISO).

About Trideum: Trideum Corporation, founded in 2005, is a privately owned and operated small business headquartered in Huntsville, Alabama. Trideum specializes in providing solutions and services in the area of training, modeling and simulation, test and evaluation, systems analysis, and information technology. With a history of innovation since its inception, Trideum provides state-of-the-art mission systems integration and other capabilities in the areas of command, control, communications, and intelligence systems; cyber; sensing; effects; as well as a broad range of Live, Virtual, Constructive and Gaming (LVC-G) training, simulations, and mission support services.  Trideum.com